Cristiano Ronaldo. A champion, an icon, a brand, a business, a real money machine.

33 years, 5 balls of gold, 123 million followers on Facebook and Instagram, 72 million on Twitter, a salary of 93 million dollars and a net worth estimated at around 300 million euros. Dizzying numbers for what is considered one of the strongest footballers of all time.

Not just a global phenomenon, Cristiano Ronaldo is a company with continuous profits, a real brand that the athlete has brilliantly launched thanks to a constantly evolving collection that bears his name.

Every new feat of the Portuguese champion is synonymous with a surge in sales of its products. An example is the CR7 Underwear collection, the line of colorful, lively, bold underwear, made with materials carefully chosen by Cristiano to reflect their indomitable and creative nature, on the playing field as well as in life. 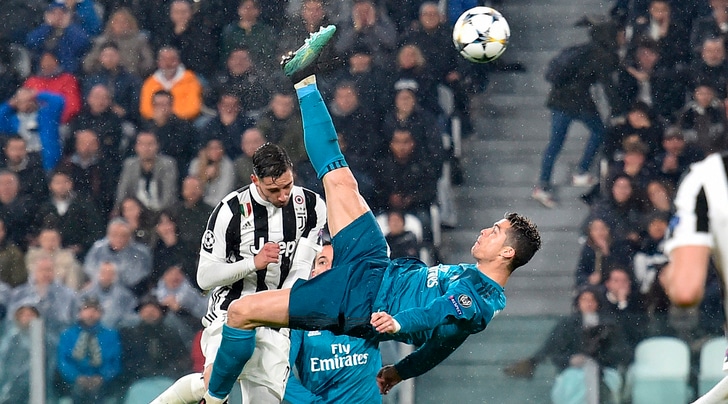 “The sales of CR7 Underwear have literally doubled in the hours following the incredible bycicle kick goal against Juventus – declares Carlo Tafuri, the COO of Brandsdistribution.com, – incredible numbers that we only see with Cristiano’s line”.

As you problably already know, we’re the exclusive distributors for CR7 Underwear collection in a lot of countries all over the world, such as Italy and Spain.

Start selling designer clothing and fashion accessories on your e-commerce or marketplace without inventory.

Find out news and resources for your fashion business on Brandsdistribution Blog. Latest trends and tips for fashion retailers and dropshippers.